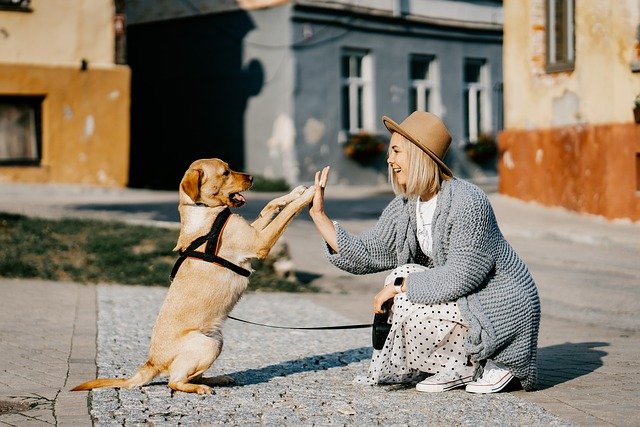 Pets can be like family members, which means caring for their health is a priority.  Any number of things could happen to a pet that requires veterinary attention.  Whether it is an accident, illness, or simple teeth cleaning, Americans are buying pet health insurance for the millions of household pets they love and adore.

Most pet insurance policies offer three types of pet insurance accident, comprehensive, and wellness.  Accidents can include being hit by a car, foreign body ingestion, and poisonings. Comprehensive includes accident coverage as well as illness or disease such as cancer treatment, dental illness, and breed-specific conditions. Preventive care, including spaying/neutering, vaccinations, and teeth cleaning are included in wellness coverage

Sweden is known as the birthplace of pet health insurance, and nearly a century later, it is estimated that half of the country’s pets are insured. The dog that portrayed Lassie on television was the recipient of the first pet health insurance policy in North America in 1982.

According to the American Pet Products Association’s 2019-2020 National Pet Owners Survey, 85 million families, over 67 percent of U.S. households own a pet.  In 1988, the first year the survey was conducted, only 56 percent of U.S. households owned a pet.  The number of households owning dogs is 63.4 million, cats at 42.7 million, and freshwater fish at 11.5 million.  Freshwater fish top the list of the total number of pets owned at 139.3 million, followed by cats at 94.2 million, and dogs at 89.7 million.

In the last ten years, pet expenditures, including live animal purchases, food, veterinary care, supplies, and over-the-counter medication, and grooming and boarding increased from $48.35 billion in 2010 to an estimated 75.38 billion in 2019.  Dogs prove to be more expensive than cats in every basic annual expense such as toys, vitamins, food treats, routine vet visits, surgical vets, groomer/grooming aids, and kennel boarding.  Basic annual expenses for a dog are $1,381 and for a cat are $908.

With the rising cost of caring for the health of pets, pet insurance can be an option. It can help cover the costs of preventive care and in the case of accident or injury. 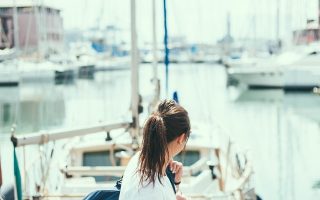 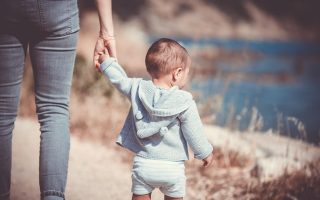 3 Reasons To Use an Adoption Agency 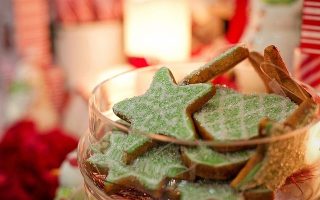 Last Minute Gift Ideas That Are Sure to Please